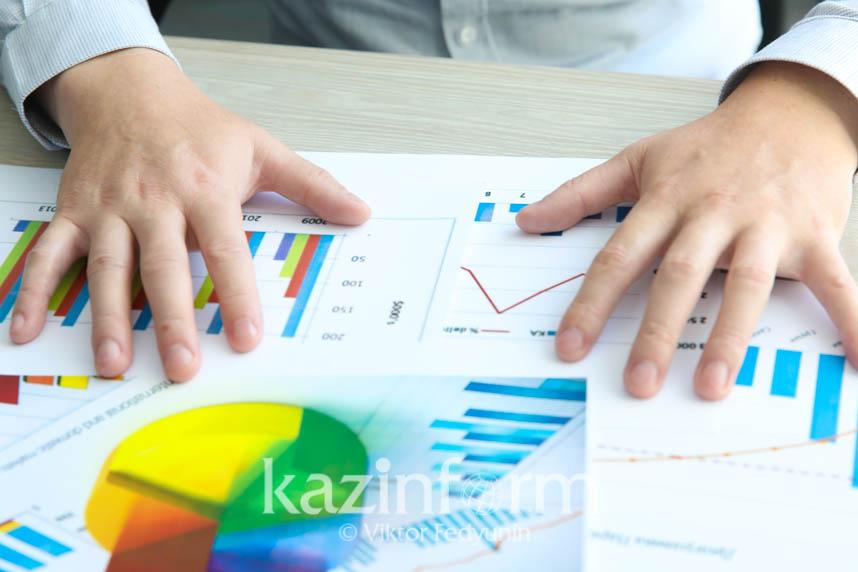 Among them, 259,400 were employed, including 155,300 people who were hired for permanent positions, Kazinform learned from the Ministry of Labor and Social Protection.

8,700 people received vocational training at the request of employers. 1,500 people received government grants to start their own business. 122,900 benefited from subsidized jobs. Among them, 12,600 people obtained social jobs; 14,600 completed the Youth Practice program; 91,700 people are involved in public works; 2,400 people participate in the First Job project; 249 people work under the Generation Contract project and 1,300 people have been employed under the Third Age programme.

Applications are now open for the Dairy Entrepreneurship Course

InspiNest, partner of SYDA to push the development of entrepreneurship

The SIBL organizes the closing ceremony of the training “Development of…