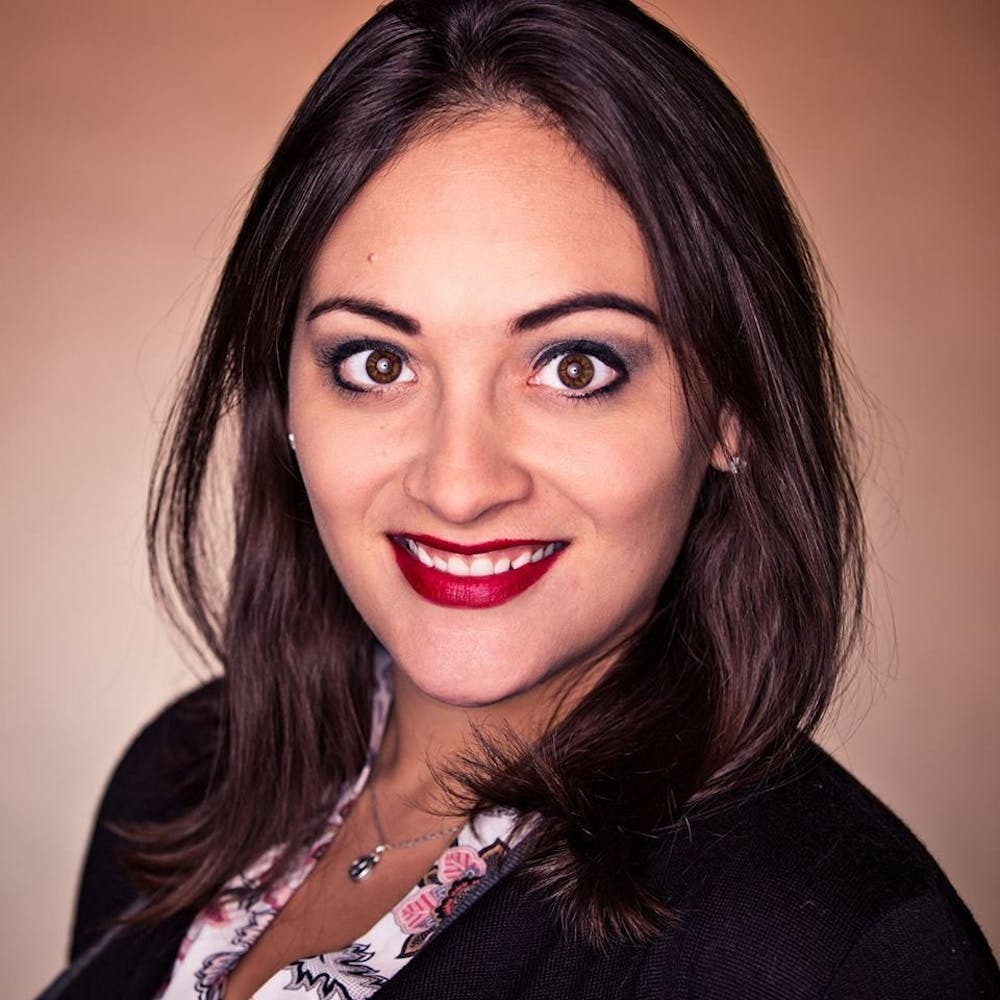 A new course is coming to Ball State in the spring 2022 semester that will merge the Department of Computer Science and the Center for Entrepreneurship. The course, Digitizing Muncie, aims to bring together computer science and entrepreneurship students to form software-based startups.

As they have often collaborated on events in the past, Krystal Geyer, Deputy Director of the Center for Entrepreneurship, and Huseyin Ergin, Assistant Professor of Computer Science, will present their collaborative course next semester.

“This kind of result was born out of a mutual interest in entrepreneurship and in leading our students to develop more technologically advanced businesses,” Geyer said.

Ergin said many students who graduate and work for a big tech company like Facebook or Amazon often start looking for new challenges about five years after they start working, which has led to many of them starting to create their own start-ups – a main reason he and Geyer resented this partnership. was important.

Geyer and Ergin’s partnership eventually evolved into talks of working exclusively with each other in creating the course. This year, an opportunity to complete the project came in the form of a $50,000 prize from Elevate Ventures, an Indianapolis-based entrepreneurship firm with which Geyer had previously formed close ties through of the University Relations team.

Geyer eventually applied for the award, and Ball State was awarded the grant on August 11, along with the Indiana Institute of Technology in Fort Wayne, Indiana University School of Medicine in Indianapolis, and the University of Evansville.

“We’ve been working on this concept for about three years, so it was an opportunity to put some money behind it and really bring to life what we had been thinking about,” Geyer said.

Their hard work will pay off when they present their course, which will be open to juniors and seniors from all departments courtesy of Ergin and Geyer – the course’s co-teachers.

“The basis is that my students come to the table with lots of ideas but not the technical skills to build them,” Geyer said. “[Ergin’s] students have skills but usually design ideas for others and not necessarily build their own.

Although they have yet to begin marketing the course, Ergin and Geyer said they have seen some enthusiasm among students in their respective departments.

The course will guide students through every step of the process of building a software-based startup, from the idea phase to building the business and acquiring users.

Geyer often tells students that they should start thinking about being entrepreneurs while in college because they have less to lose with the back-up plan of a degree and the safety net provided by college. She added that many companies people know today, such as Dropbox and Facebook, were founded by students.

“It’s a good place to start with an idea, with a less risky environment,” Ergin said. “They are free to experiment.”

In addition to helping students experiment and start their own businesses, Ergin and Geyer also hope that many students will eventually stay in or near Muncie after graduating so they can help grow and grow its industry. technological.

Geyer said she hopes students will develop an idea, validate it with a user base, and eventually start businesses after college that will hopefully stay in the area.

“We are ambitious,” Geyer said. “It sounds ambitious, and it’s really ambitious what we’re trying to do, but…it’s absolutely not unheard of.”