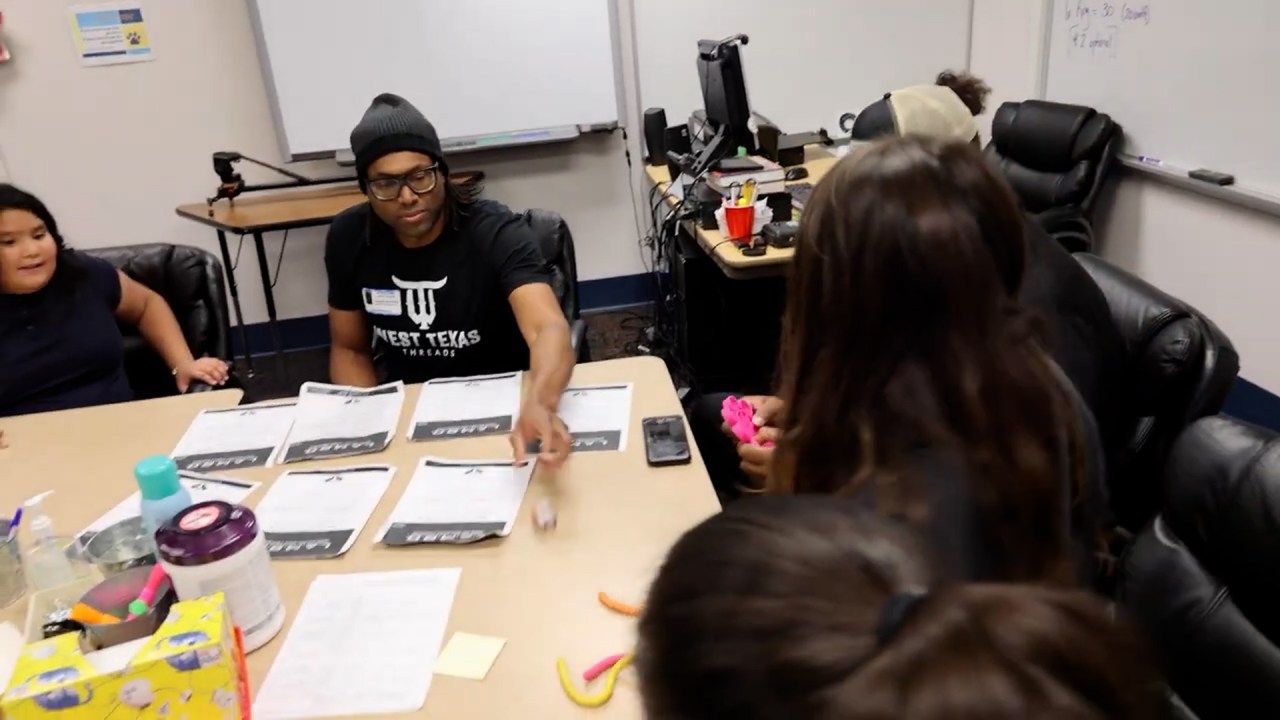 MIDLAND, Texas (Nexstar) – Project LAMBO is a non-profit organization created under the Rope Youth program that focuses on mentoring youth in the basin. Joseph Norman, a longtime Midlander, started the LAMBO project to educate disadvantaged young people about digital entrepreneurship and 21st century business skills. Norman says he’s seen with his own eyes what learning about finance and passive income can do to build long-term wealth.

“What a great way to start promoting and start teaching my kids how to be digital entrepreneurs while serving my community and offering this service as an after school program so it was really organic how it all happened and I arrived, I connected with Karl Boroski, executive director of Rope Youth, last year we connected over coffee and I didn’t know what came of it,” says Norman

LAMBO is an acronym for “Learning About Money and Business Opportunities”, the program currently operates with fourth graders every Thursday at Jane Long Elementary in Midland from 3-4pm. Norman says that after launching the program in November 2021, he still intends to expand the program to all ages.

“I never believed in limiting children’s ability to learn, like oh they have to be in high school to learn some of it – introduce it early and I’ve already captured geniuses in my afterschool program because that I just gave them the tools and said hey go create,” says Norman.

Over the next few months, the LAMBO Project plans to organize a showcase for 8-18 year olds to give young people the opportunity to show off their businesses, whether small or large, and work alongside the organization.

If you want to know more about the LAMBO project, click here.